When Persistence Pays Off 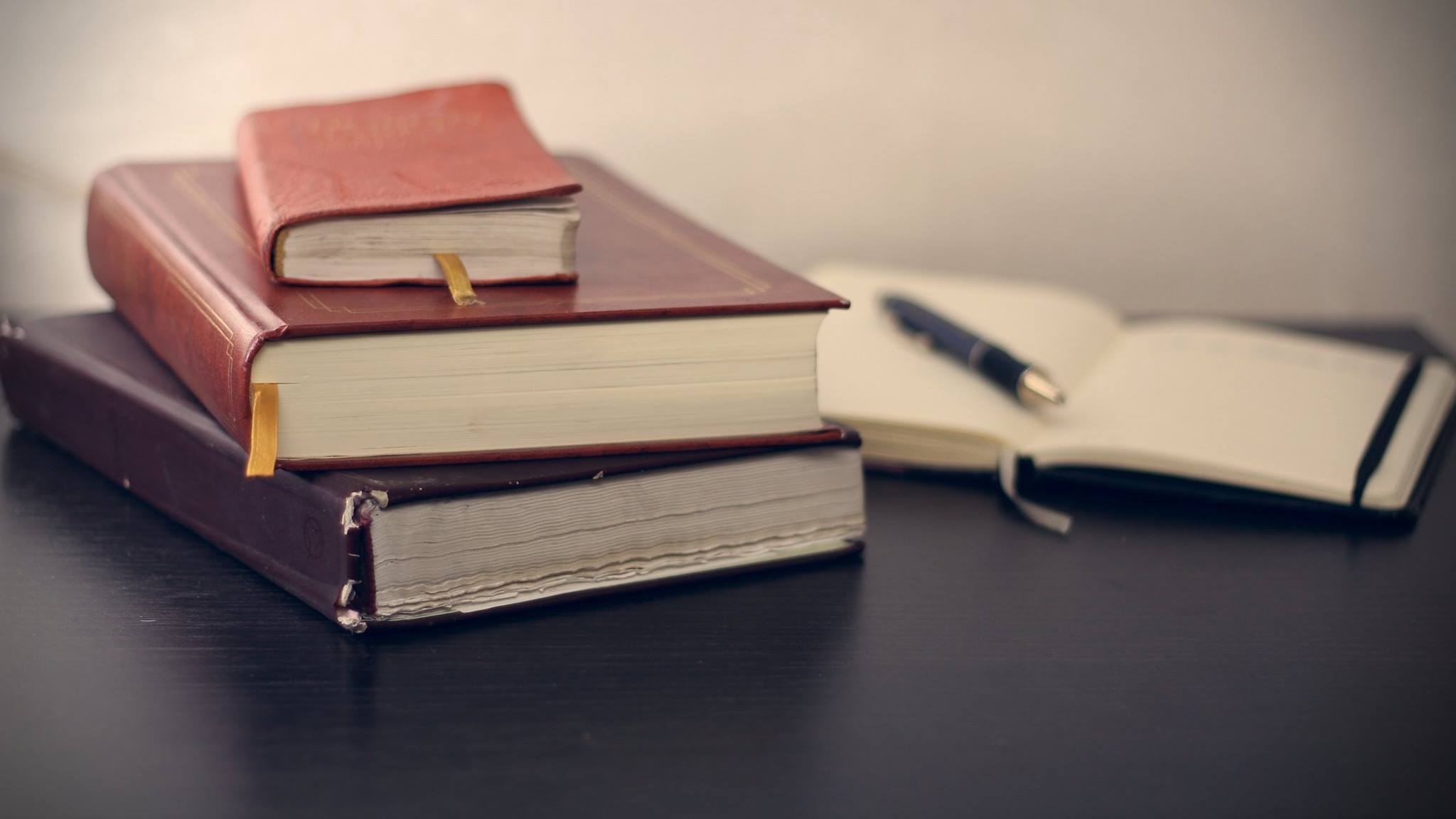 The past six months or so, I have been preparing for the Security + exam through CompTIA. In order to understand why this is worth writing about, I must take you back to 2017. I had been looking for a job with no prospects. On a whim, I went to a career fair at a local college where I met a recruiter for the New Horizons Learning Center. It was here that I began realizing that my new career field. I started looking into what it would take and by the grace of God, I was able to get a grant to take courses for three different certifications.

During that time, I was contacted about a job with CSRA that would be a great fit and I could come on while I was working on my certification. The problem was, I did not have the clearance that I needed. I took the courses while I waited for the clearance to go through and was able to complete them. I did not pass the tests when I first took them. I was close many times, but could not seem to clear that hurdle. 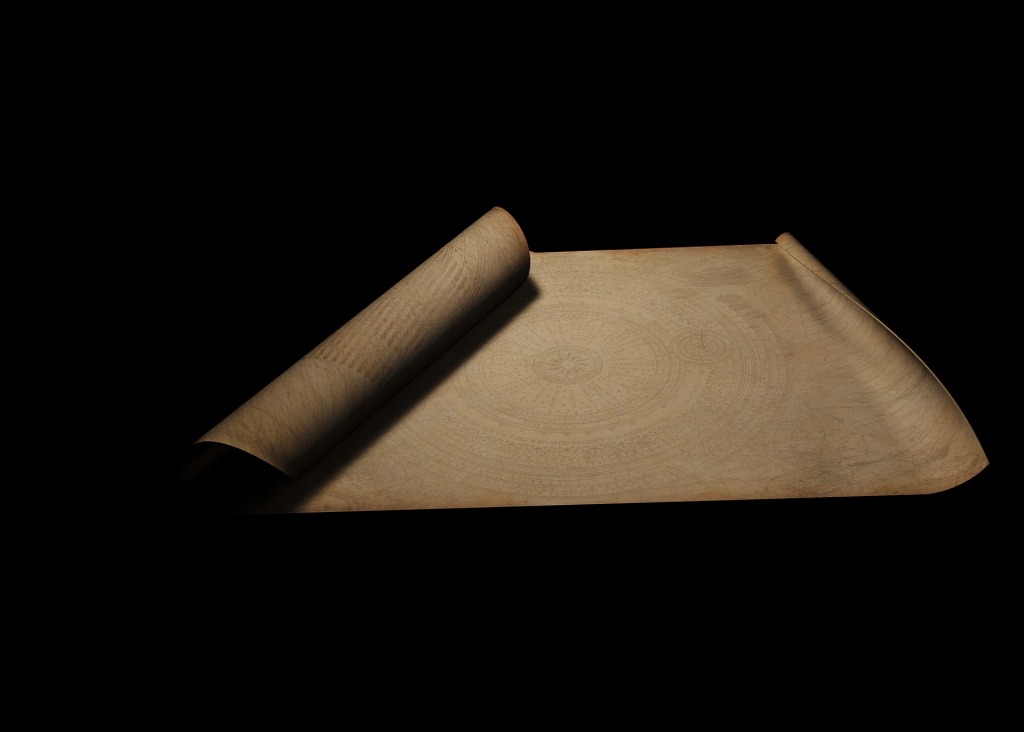 I got the call for me to start at this job and I could start when I was ready. I went ahead and started though I had not gotten the certifications done. The pressure was on because I had agreed to get the certifications in a set time or I would have to look for employment elsewhere. During this time, I found out that I was the last person that was hired that did not have a clearance automatically. Talk about God’s favor!

Once a month from November 2017 to April 2018, I took and failed every exam. I was truly disappointed every time. During this time, I was also having other issues. I have to say, this was a very stressful time. I often questioned if this was the right direction. I kept looking back at the favor of even getting this job, let alone working for the time I did without the certification. Then, on April 18, 2018, I finally passed my Network +!

I was so excited. A great weight was lifted off my shoulders. I took a very short time off then started on my Security +. Why? Because I knew it would open more doors. I studied from May to October and took the exam. I failed on the first try. Good grief! It was like a repeat. However, I did not let that get me down. I decided to give it some time and take it again. Well, on February 8th, with God’s grace I passed my exam.

I know that it may not mean a lot to you. For me, it is a reminder of God’s grace when we are persistent. Read this passage about the widow from Luke 18:1-5;

Then Jesus told them a parable to show them they should always pray and not lose heart.  He said, “In a certain city there was a judge who neither feared God nor respected people.  There was also a widow in that city who kept coming to him and saying, ‘Give me justice against my adversary.’  For a while he refused, but later on he said to himself, ‘Though I neither fear God nor have regard for people, yet because this widow keeps on bothering me, I will give her justice, or in the end she will wear me out by her unending pleas.’”

When we are persistent, God listens to us. Believe me, it is not easy! It is hard. However, when God gets us through it we can look back and thank God that He got us through it.  What are you believing God to get you through in 2019?