For the Grace of God 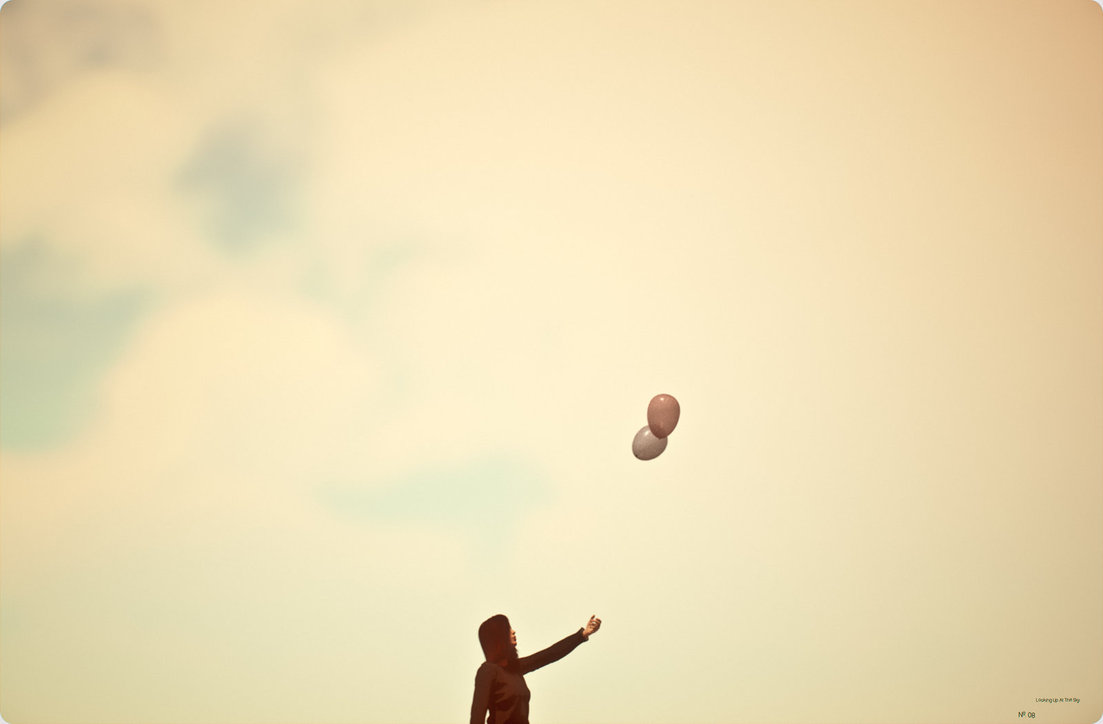 “For the Grace of God is the power that never fails”

A couple of years ago, I read a book entitled “Destined to Reign” by Joseph Prince. So often, our thoughts and our hearts revolve around our sin and what we have done wrong. Sin means to “miss the mark” which is what we do on a daily basis. If not for the grace of God, we would all be condemned to hell. Now, hang with me because there is a point for us fathers to get on this. I am a pretty straightforward guy. The sky is blue, the grass (when watered) is green, God is love, and etc. My children are learning that pretty quickly as they are getting older and as they see it, what Dad says Dad means. That’s good, I guess until they see that there is no leverage.

In Jonah, God had already prepared to wipe out the whole city and he had just the right man to go tell them. Jonah wanted no part in it. So far, he had heard that these people were the utmost heathens and they could all rot for all he cared. Therefore, Jonah would embark on a journey of running from God. While on this journey, God sent a fierce storm to get Jonah’s attention and attention is what God received. Jonah told the fishermen to cast him overboard and all would be well. Jonah would then be swallowed up by the big fish and then be puked up on the coast leading to the landlocked city of Nineveh.

Soon, Jonah would arrive in the city and proclaim that God would wipe out the entire city if they did not repent. Unbeknownst to Jonah, the city did repent. Jonah went far from the city and sat to watch its impending doom. Something strange had happened… the city of Nineveh did not get flattened. God would spare the people and give them yet another chance. What happened to the God who wanted to squash this great city? The heart of God was compelled to show grace to His children, even though they did not deserve it.

Fathers, I am guilty. I have to admit that I am pretty graceless when it comes to our children. I have to daily remind myself of God’s grace when it comes to teaching our children. How much more does our Father in heaven extend grace and forgiveness to us as His children? In Matthew 18:21, we see a candid reminder of how much of Father extends His grace. Peter had had enough of being stabbed in the back thus he asked: “how many times must I forgive my brother?” Giving a number of 70 times, he lays the ball in Jesus’ court. What is Jesus’ response? “Seventy time seven.” How does this correlate with God’s grace? If God is calling us to forgive others over and over again, would He not then follow His own instructions?

Here is the rest of the story: “Therefore, the kingdom of Heaven can be compared to a king to decided to bring his accounts up to date with servants who had borrowed money from him. In the process, one of his debtors who was brought in who owed him millions of dollars. He couldn’t pay, so his master ordered that he be sold-along with his wife, his children, and everything he owned to pay the debt. But the man fell before his master and begged him, ‘please, be patient with me, and I will pay it all.’ Then his master was filled with pity for him, and he released him and forgave his debt.” Take a moment and let that sink in men of God. The king heard the cry of mercy and grace from his servant and forgave the debt. God knew that you and I could not repay the debt that we owed and gave us grace towards the debt.

As we read on, we see that this servant did not appreciate the grace. “But when the man left the king, he went to a fellow servant who owed him a few thousand dollars. He grabbed him by the throat and demanded instant payment. His fellow servant fell down before him and begged for a little more time. ‘ Be patient with me, and I will pay it,’ he pleaded. But his creditor wouldn’t wait. He had the man arrested and put in prison until the debt could be paid in full.” The servant of the king did not extend the same grace that the king had given to him. Here’s the irony; we are the same way. How often do you and I get cut off in traffic or have someone being promoted before us or have someone mistakenly bill us for something that we didn’t do yet we have a “how dare you” attitude? Ouch. This was the revelation that I received when reading this book. The revelation was that not only had God given me grace but that He expects me to extend grace. You know the rest of the story of the servant. Someone witnessed it and the king found out bringing him to the ultimate decision to throw him into the prison to be tortured. There’s a sermon in itself but I won’t go there.

If God turned His back on you and I every time we sinned, we would have no relationship because you and I sin on a daily basis. We miss the mark so often that Jesus had to die so that our sins would be cleansed. The ultimate act of grace was that instead of you and I getting the beating, Jesus received it. In order for our children to give grace to those around them, they must first see grace given to them.

I challenge you in this area as God has challenged me. “If Jesus must forgive his ‘brother’ seventy times seventy times, why would our Heavenly Father not do the same for us? Why would He not follow His own example? We as His representatives must do the same. for our wives, our children, our families, and the world around us.”

← He Restores
Opinion | Are We Living in a Modern Day Country Club? →