Posted on December 1, 2017 by William Howell 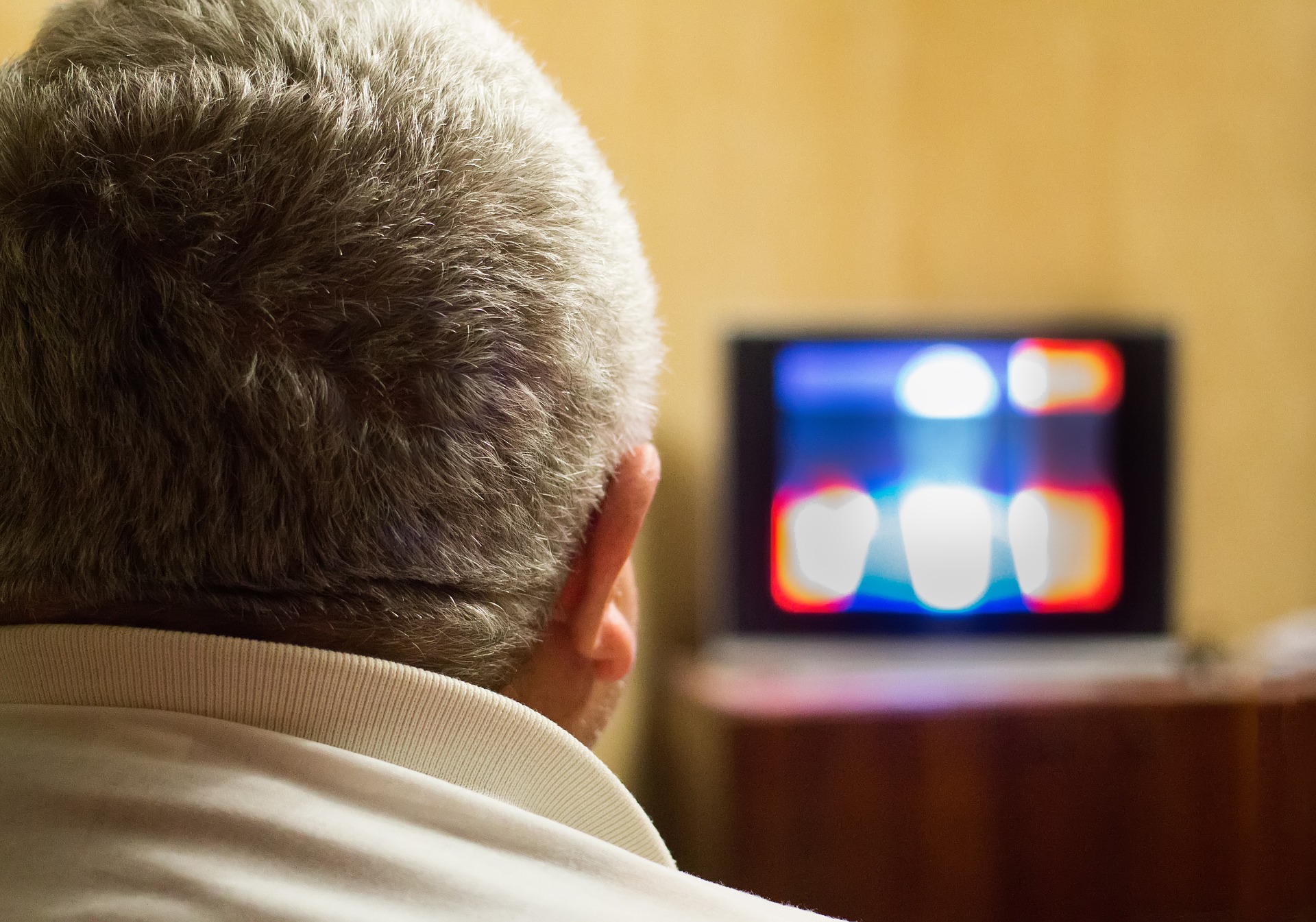 Over the past few weeks, we have been plagued with news stories on famous individuals caught up in a sexual harassment scandal. It is almost a normal occurrence to hear on the morning news that someone has been accused of these awful crimes.  Long have reports shown that our current society is over-sexualized by media such as movies, games, music, etc. Yet we seem surprised when we have sexual crimes on the rise. I am absolutely not condoning it. I have a wife, daughters, sisters, etc.

This is where I have to ask the question; should we be surprised that these events are happening in light of my statement on the media influence? For an example, just the other day, I was watching my Security + course video on YouTube and it went to an Ad of a girl prancing around in her underwear. No exaggeration either! But should we be anymore?

Gone are the days when you can watch a television show without something popping up that is scantily clad. Even during the baseball game, I have to watch what’s going on the whole time because, without warning, someone begins walking across the screen practically nude. Then we preach to people that it is wrong to say or do certain things. Does anyone else not see the issue here? Or am I turning into an old prude?

I can talk about this from a male or female perspective, but because I have lived this long on the male side of the street, I can approach it like this. Men are visual. When we see something, it doesn’t just leave our brain because it is wrong. It doesn’t just leave because of a moral compass that tells us that we shouldn’t be thinking about it.

As a society, the street should go both ways. If you want men to respect women and vice versus, quit pushing the sexualized agenda of the media! On the flip side of it, if you want this type of behavior to stop – quit funding the media that produces it. If you stop feeding the predatory actions of these types of movies, shows, music, etc and bring an end to the endorsement of these activities.

← Forward Thinking – 8 Keys to Changing Your Way of Thinking
Where’s the Rewind Button? →