Reinvention | Becoming Who I Am 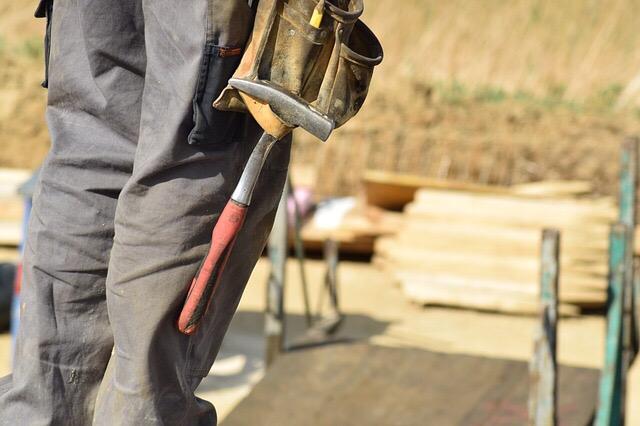 The year 2017 wasn’t just another year in my book. It was a year that would forever change who I am. It was a year where I would once know what it was like to be gainfully employed to becoming a floating vessel in the sea of applications.  I changed. Maybe I should say this, “I finally became who I am.” Let me explain. For nearly 10 years, I had morphed into a people pleasing person who lost his identity on the altar of being something that I could never be… perfect.

What I decided to do is start writing down what I was learning about life, hence my latest book, Unpacked: Life Lessons of an Unemployed Rock Star. Then I began writing on this blog and started becoming me again. Here are just five things that I have learned over the course of this year. Though it is not everything that I have learned, these are crucial steps that I am currently working on to be me.

1- My Core Beliefs Make Me Who Am I. Have you ever had the conversation with someone who tried to change your mind about a topic and you just changed yours to shut them up?  I am guilty!  In all of that, I had relearned what I believed. I know, it’s funny to see that, but it is true.

2- What I Do Is Not Who I Am.  My job (or lack thereof) does not dictate who I am as a person.  The jobs we have aren’t the people we are. If we are not careful, we can typecast ourselves into a role that we never wanted to be a part of.

3- Just because God’s people aren’t good to me doesn’t mean that God isn’t good to me. Let me explain this one. I love God with all of my heart and all of my mind. Every part of me speaks that God is so good to me. With that said, His people aren’t. I have been a Christian for the vast majority of my life and have found that God’s people tend to have their own groups and if you aren’t a part of it, good luck. This hasn’t changed as I have gotten older. I have to learn to forgive, move on, and be okay with being me without trying to be someone they want me to be.

4- Though I May Not Have Many Friends; I Have God, My Wife, and Children. This year probably was the hardest in this area. I had people in my life that I thought were really good friends only to find that they weren’t. Perhaps not of their own doing, but it doesn’t hurt any less. Thought I have lost those friendships, I have God and my amazing family. I have to come to grips with that.  Not in a negative way, but in a way where I can be okay just knowing with God and my family, I am fulfilled.

5- My Past Does Not Decide Who I Am It Only Enhances Who I Am. So often, we put a label on ourselves when it comes to our past. For example, some people believe that once you are an alcoholic, you are always one. Personally, I don’t believe that. I believe that God can redeem and heal a person from anything and to label them with that or any other addiction or disease is basically saying that the blood of Jesus isn’t enough to clear that. Of course, this is my opinion. What I have done in my past can be used for God’s glory and does not negate His power to use it.

There are plenty of ways that I could drone on about how much we have changed over the years.