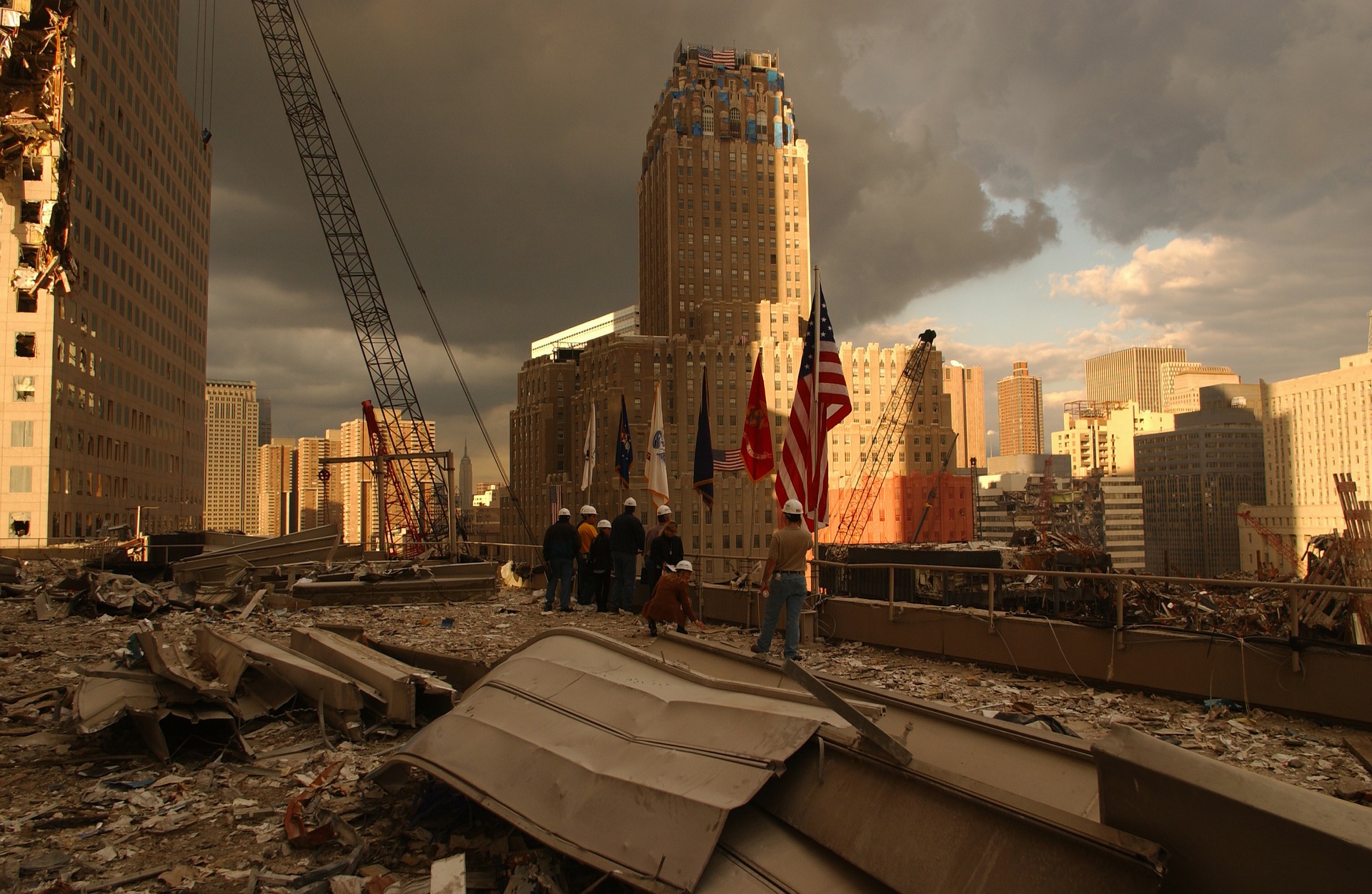 “Those who cannot remember the past are condemned to repeat it.”
George Santayana

Today, we remember those who lost their lives and the families that suffered these losses because of the attacks on the Twin Towers in 2001. It is hard to believe that it has been 16 years since many of us were mesmerized to the television in horror of the images flashing across the screen.  No one had seen an attack of this caliber on United States soil. There were 2996 lives that were taken from this country when 19 men decided to carry out the terrorist attack.  Our world would never be the same…so we thought.

I know that Mr. Santayana had a lot of criticism with the quote that I opened with. There is, however, some truth to it. I remember the weeks following the attacks on our country. There were calls to prayer, open dialog on what we should do, cooperation between governmental parties, and a renewed hope in our country’s foundation. Fast forward to today. I have never seen such division in our country, the dialog is more of a closing argument in a court case, and there are questions in the land regarding the fundamental truths of this country.

What happened in such a short period of time to our country? To me, I believe that we have forgotten the reasons that our nation came together on that September morning. That reason is hope. We have lost hope in so many areas in our country. Hope is an expectation of something good happening. Why are we not, as a country, having that hope? I believe that our nation must come back to that hope and unite instead of divide. I believe that the 2,996 people that died on September 11, 2001, would want us to be in one accord. Remembering their lives is sure to help us to make a difference in the future.