3 Ways to Wow Those Who Help You 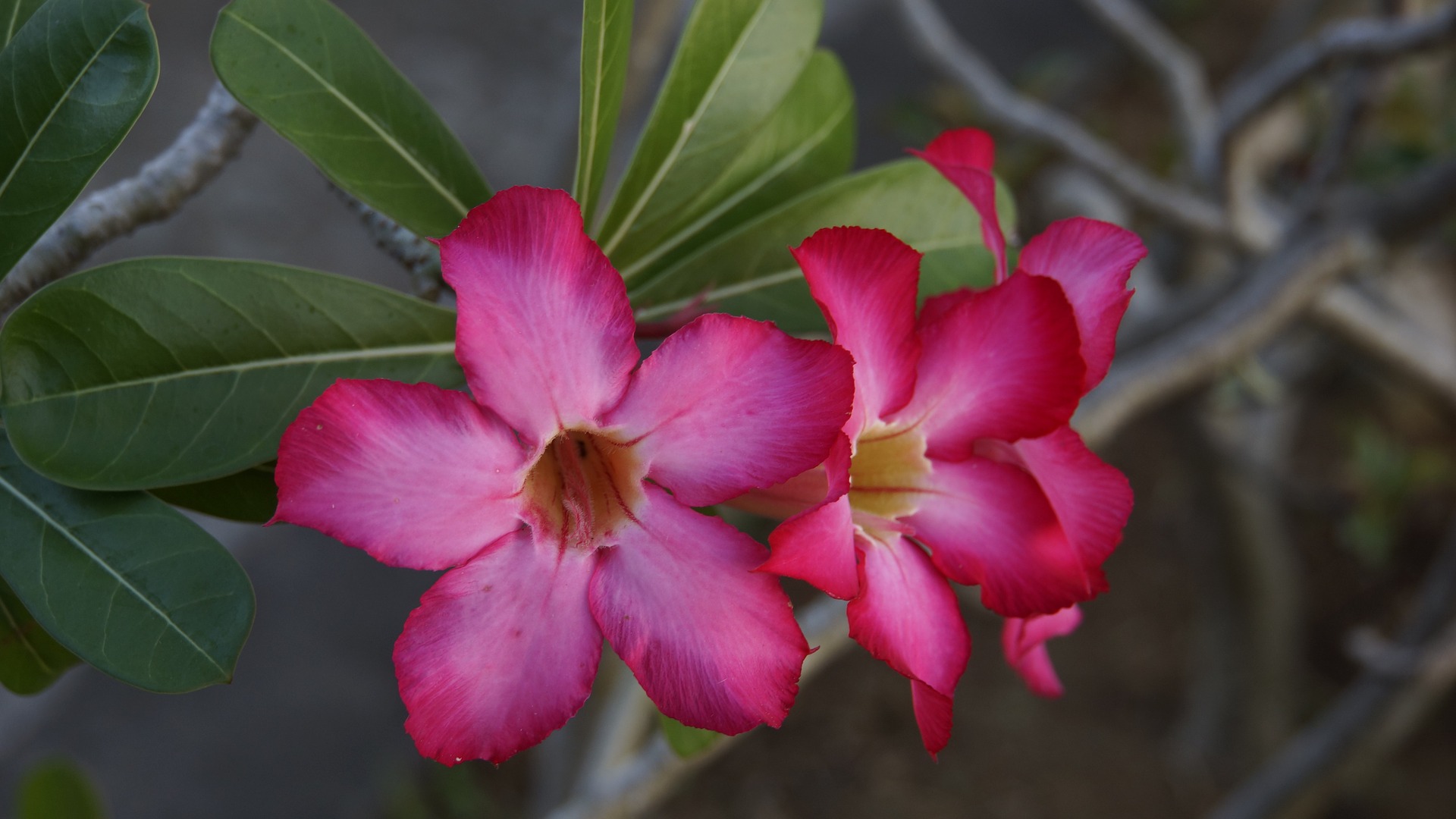 There are plenty of articles out there about how Customer Service Representatives and those who are in the service industry should act toward their customers. Making more than half the average rate yet giving so much of their energy, they are required to be perfect at all times in the eyes of the customer. Here’s the thing, though, that I found out. Forever etched in my mind, I have to tell you this story to help you understand where I am coming from;

I had been sick for several months with multiple sinus infections that the doctors could not seem to figure out a remedy and it was costing me an arm and a leg to diagnose it. I went to the pharmacy to pick up the medication and to my horror, the bill was horrendous. I lost it. I went up that pharmacist one way and down the other with my new bride at my side who was completely horrified. She had never seen that side of me. To be honest, I hadn’t seen that side either.

I used to be a pretty brutal customer. The pharmacist was no different. I promptly let her have it and walked out. No sooner I had gotten outside, I felt a tap on my shoulder. No – it wasn’t my new bride and it wasn’t the pharmacist. It was the Holy Spirit. Now, before you shut me down, you have to understand that God has to get my attention and that is one way to do it. “You need to apologize. That was not a good witness.” You have got to be kidding me. I promptly called her back and apologized. There was dead silence on the other end for a few moments. Then she spoke, “I have never had someone call back and apologize.” From then on, I have been extremely intentional on how I treat a representative whether it be a phone person or someone in person. I make it a point to be nice to them. I am not perfect. I have even told the person on the other end that I am very upset and apologize on the front end if I seem short or angry.  However, I have come a long way!

I am not tooting my own horn. What I am doing is explaining the importance of a kind word towards a representative of any company. They don’t call the shots. They don’t make the decisions. They don’t know every single answer that you have. They do not deserve to be treated with disrespect.

What I started doing where these three basic actions when I come into contact with someone with whom I am working with on a Customer Service basis.

The main point is this;

It was a date lunch for Sara and me. We were celebrating at Olive Garden and knowing us, it was because we were pregnant. It was a tradition. Anyhow, the waitress sat us down and took our order. We already could tell that she was having an off day. A really off day. She brought our order out and put it on the table before us. Lo and behold, a black hair was staring at me. I mean several inches long. You could not miss it. I slid it back and said, “Listen, don’t make a big deal about this because I am not. Would you grab me another plate of food? I just can’t handle it.”  She had no idea and was mortified. I believe that she saw her tip go right out the door.

When she came back, I made it a point to compliment her and tell her how awesome she was. We went to leave and I took her a tip. I don’t like to leave it on the table for 2 reasons, 1) I usually leave a big tip and 2) I want the waitress to have it not someone else. Anway, I handed it to her and she started crying. “You must be Christians, aren’t you?” I told her that we were but that wasn’t why I was tipping her well. I explained that I could see that she needed it, she was having an off day, and I am not about to let some of the other tables jip her for it. We all went on our way and we will probably never see her again. But I know that in that moment, the old Will died again.